So, you got a ticket and are wondering what is next. For most Defendants (the person charged with an offense) there are a multitude of options to dispose of your case. On this page you will be provided with a brief overview of those options and the process.

Please know, we understand you are busy and how upsetting it can be to even get a ticket, but there is something you need to remember. You aren't really mad at the Court Clerk. The Clerk did not issue you your citation and, by law, they can not give you legal advice so there is no reason to raise your voice or be abusive. The Court staff is here to process criminal charges filed in this court and help YOU, as a Defendant, realize all options you may have. 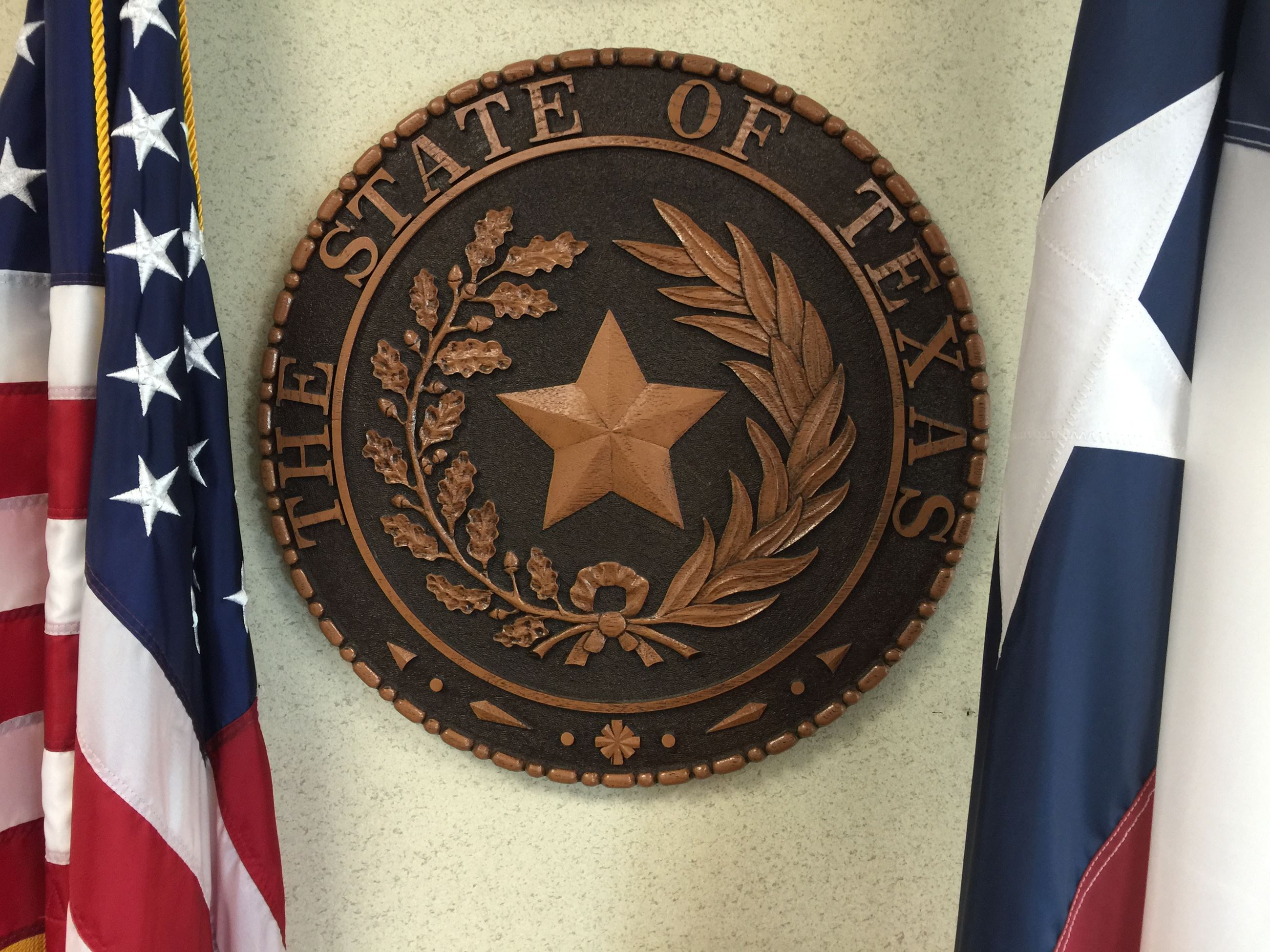 Every adult Defendant that receives a citation that is filed in the Gainesville Municipal Court has fifteen (15) business days from the issuance of the citation to appear, in person, for their Initial Appearance. The purpose for this Initial Appearance is to determine your plea to the offense charged. On or before this Initial Appearance, at the Court Clerk’s window, you may enter a plea of guilty, not guilty, or nolo contendere (no contest). Your decision concerning which plea to enter is very important and you should think carefully before making your decision.

With a plea of Nolo Contendere (No Contest) you are saying you do not contest, or want to fight, the State’s charge against you because you will almost certainly be found guilty if the case were to go to trial. Also, a plea of nolo contendere may not be used against you in a subsequent civil suit for damages.

When you enter a plea of Not Guilty you are saying you deny guilt or you do not believe the State can prove your guilt. Remember under our American system of justice, all persons are presumed to be innocent until proven guilty. If you plead not guilty, you need to decide whether to hire an attorney to represent you. If you represent yourself, this link The Trial may help you to understand your rights and trial procedure.

If you plead guilty or nolo contendere, you should be prepared to pay the fine or discuss with a clerk any other sentencing alternatives that may be available. Court Clerks have a wide array of options for you like payment plans, community service, can discuss and explain Driving Safety Courses and Deferred Dispositions.